Share to
Discover the many secrets of Nature
A landscape of exceptional beauty
The hut is surrounded by a landscape of exceptional beauty, crossed by paths within the reach of everyone. Along the way, it is not unusual to see specimens of flora and fauna, particularly marmots, chamois, roe deer ... Learn to know them and to respect them. In collaboration with the shelter you can arrange guided tours. 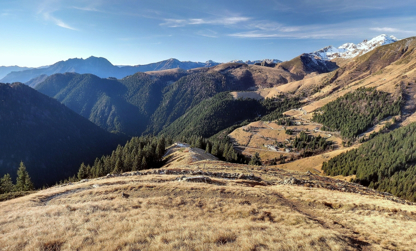 This path is easy and suitable for families and children. It goes all the way around the dell in which the Rifugio lies. Along the path it is possible to visit the casere (old mountain huts where milk is made into cheese by herdsmen, following centuries-old proceedings). 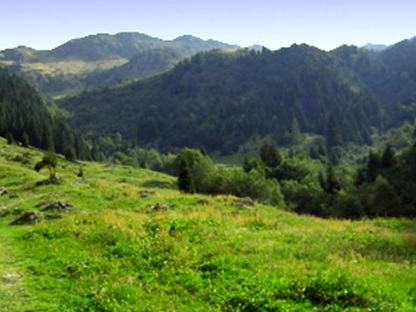 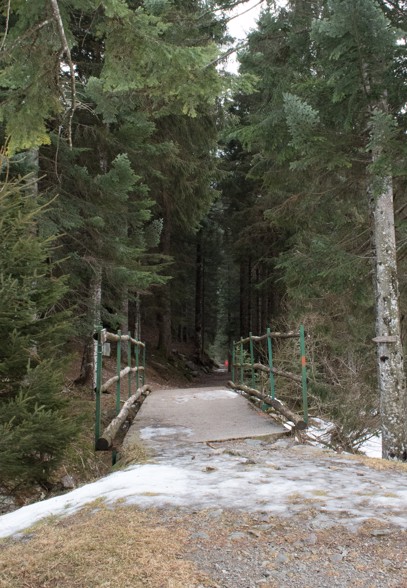 The Wood Path
Difficulty: very easy
Duration: 2h (time includes going and coming back).
This path is very easy and suitable for families and children. It goes all the way down to the dam, which lies at the beginning of the dell, where the Rifugio lies. The dam is still operated to produce energy and can be visited: ask the Rifugio’s staff for further information. 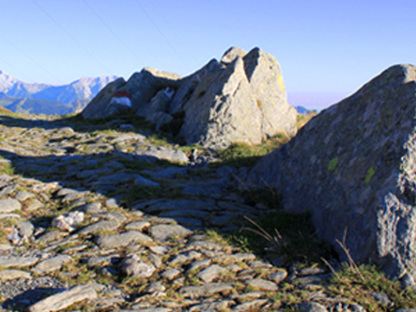 The San Marco Pass and the Via Priula Path
Difficulty: easy
Duration: 2h
The ‘Via Priula’ was an ancient route, built by the Venetians (who ruled Bergamo during the XVI century) to connect Bergamo itself with Coira, in Switzerland. A part of it still exists, and it goes from the Village of Mezzoldo to the San Marco Pass (1992 m), connecting the Brembana Valley with Valtellina. It is now a beautiful path, easy and suitable for everyone. 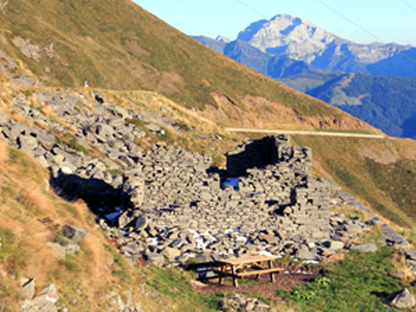 The Verrobbio Pass and the Cadorna Trenches Path
Difficulty: medium
Duration: 2h from the San Marco Pass
During World War I, the Italian General Cadorna built a new line of trenches, expecting to be attacked by enemy forces. This never happened, and the trenches lie over there still nowadays and can be visited. A part of them crosses the Verrobbio Pass (2026 m). From this Pass it is possible to reach Pescegallo Lake (1862 m) or the beautiful Ponteranica Lakes (2105 m). 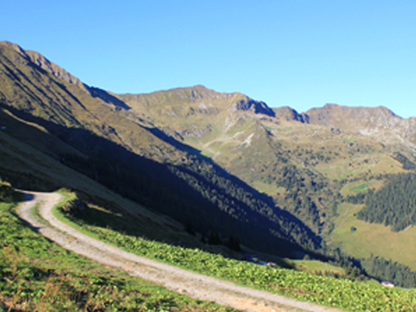 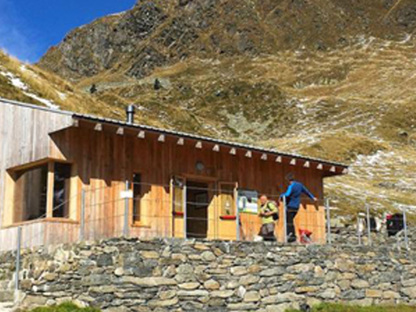 Refuge Balicco
Difficulty: medium
Duration: 2h
From the Rifugio it goes up the valley of the river Brembo along the left bank side to a height of approximately 1430 m: from here you turn left and begin to climb in the woods. With winding path you arrive at the Casu hut (1624 m) and continue the ascent up to emerge out dall'abetaia a height of about 1800m. To the right you go up a grassy ridge and then finds the intersection with trail 124A. Below, through the pastures, we switch from dairy Azzaredo (1795m), touch each other huts and you will reach the refuge (2 h). 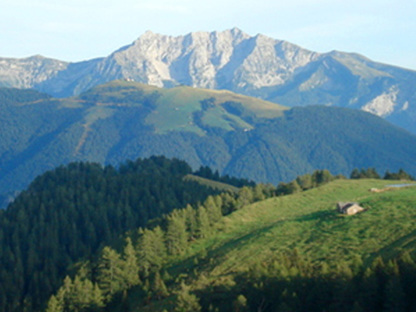 The Mount Gambetta Path
Difficulty: medium
Duration: 4h
Right in front of the Rifugio stands Mount Gambetta, with its smooth and flat top. It can be reached by a steep track (n. 135), which requires some skills. Otherwise it is possible to follow the easiest track n. 113 which starts from the Rifugio San Marco 2000 and follows the very top of Mount Gambetta to the vast meadows at its very end.
Need more information?
Do you need information on rooms availability, would you like to add an extra bed, simply book for a few days or escursion? No problem, we are at your service.
Ask for information